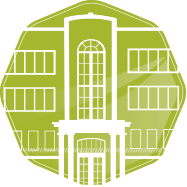 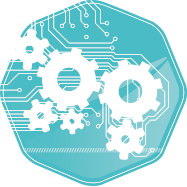 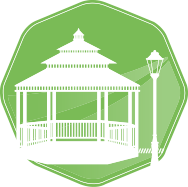 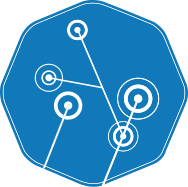 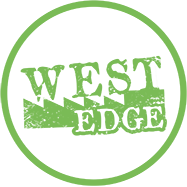 The Black Diamond property cleanup is underway with the removal of cement and soil and the addition of monitoring wells. Environmental testing is complete and coordination of architecture planning and work on office building is under way. 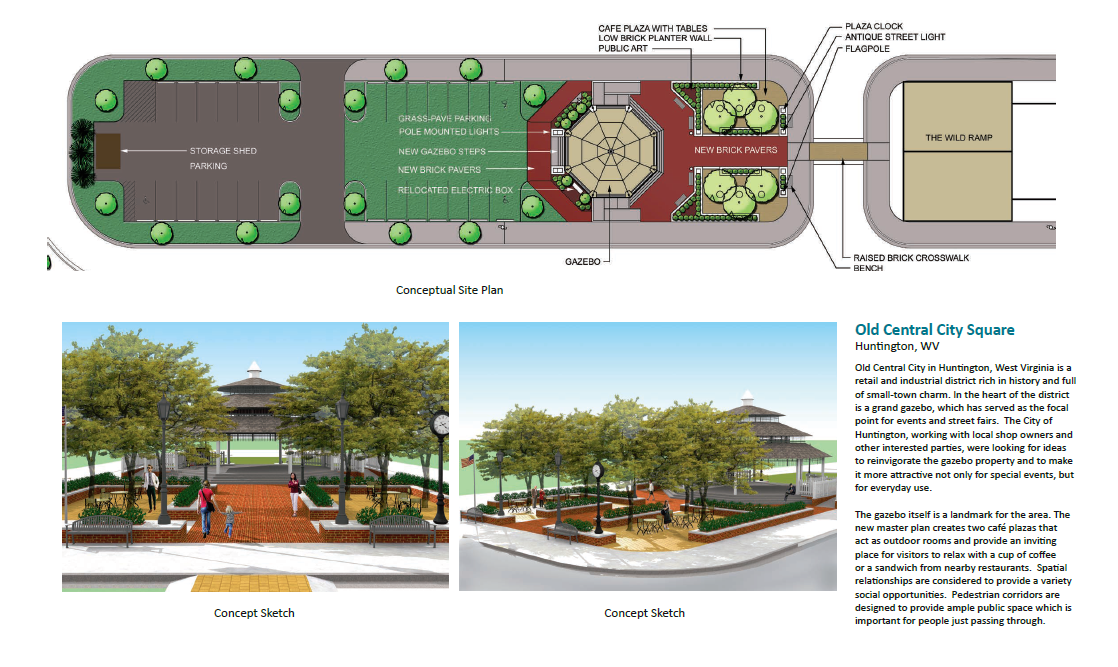 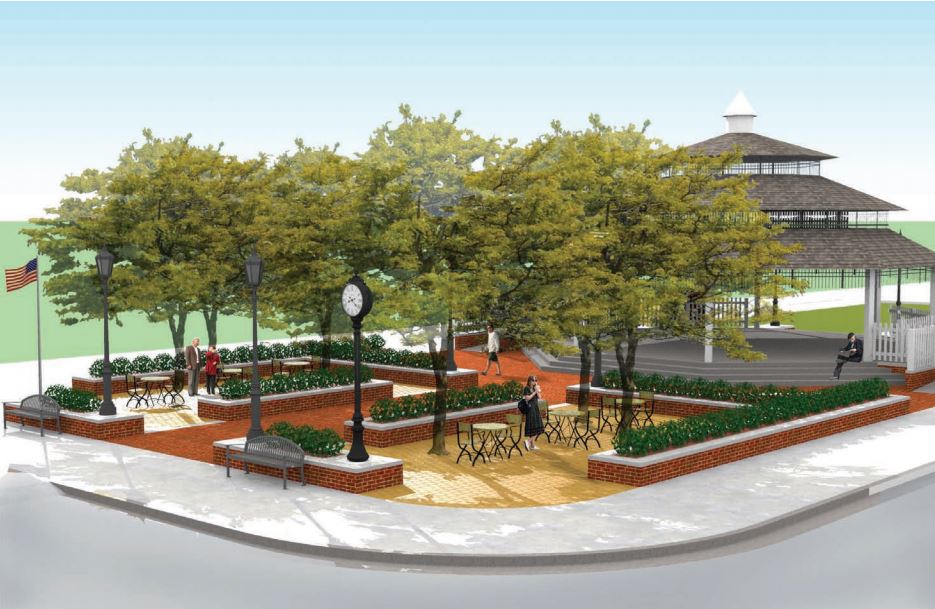